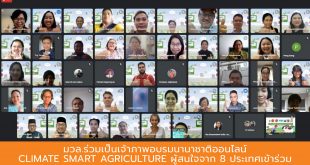 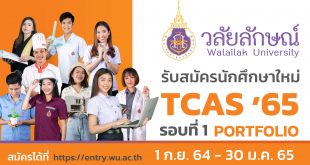 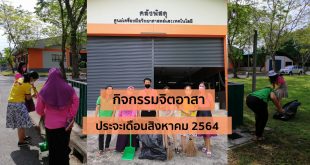 Volunteer activities at The Center for Scientific and Technological Equipment , Walailak University on August 2021.

Announcement of drawing contest results “Workshop project on the technique of drawing plant morphology with tablet case study : Liphao” on Saturday, August 28, 2021 at The Center for Scientific and Technological Equipment , Walailak University. 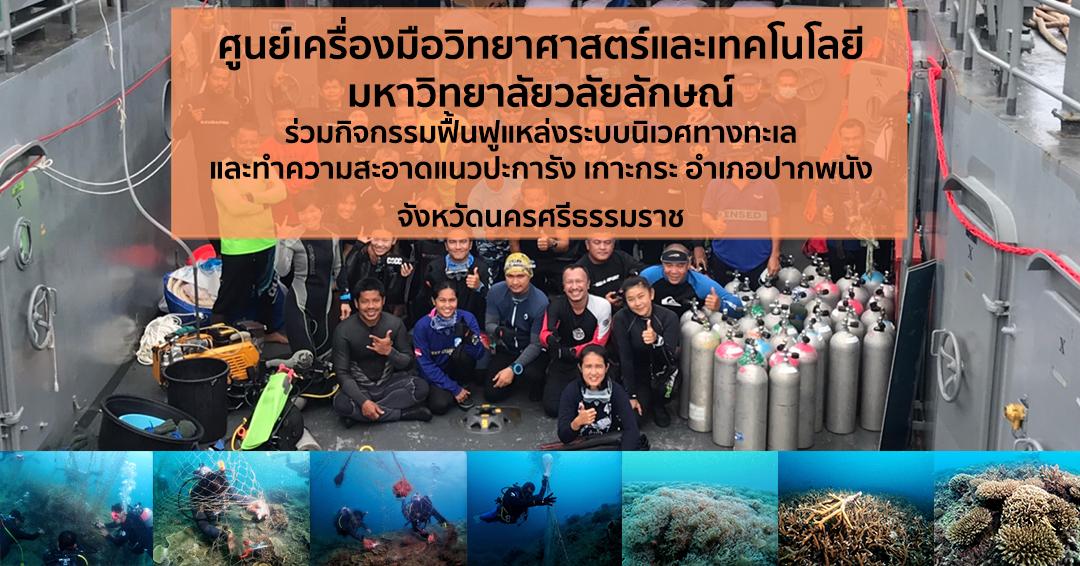 CSE supported marine ecosystem rehabilitation and coral reef cleanup activity to remove nets and restore the reefs. More than 550 kilograms of floating seine have been collected by scuba diving volunteers. The nets found were covering over 600 square meters of the reefs at 5 – 15 meters deep which damaged almost 80% of them. The amount of filamentous algae was observed on the nets found that some of the net were already covered with corals. It is estimated that the nets had been covered more for more than a month. Branching coral and Cauliflower Coral were destroyed and only some part of them can be rehabilitated. Moreover, Padina australis began to occupy over the reef which must be hastily followed up and inspected. 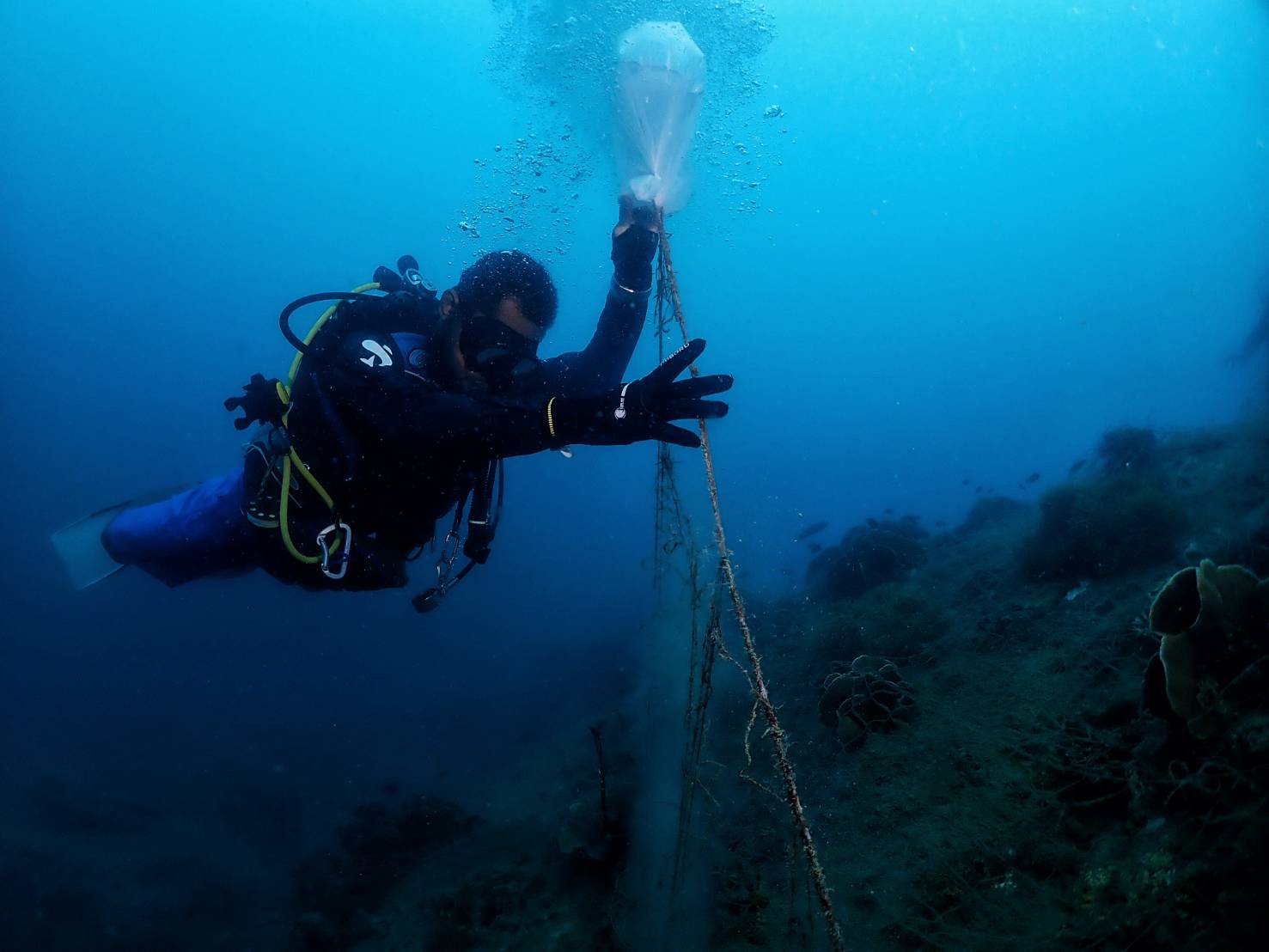 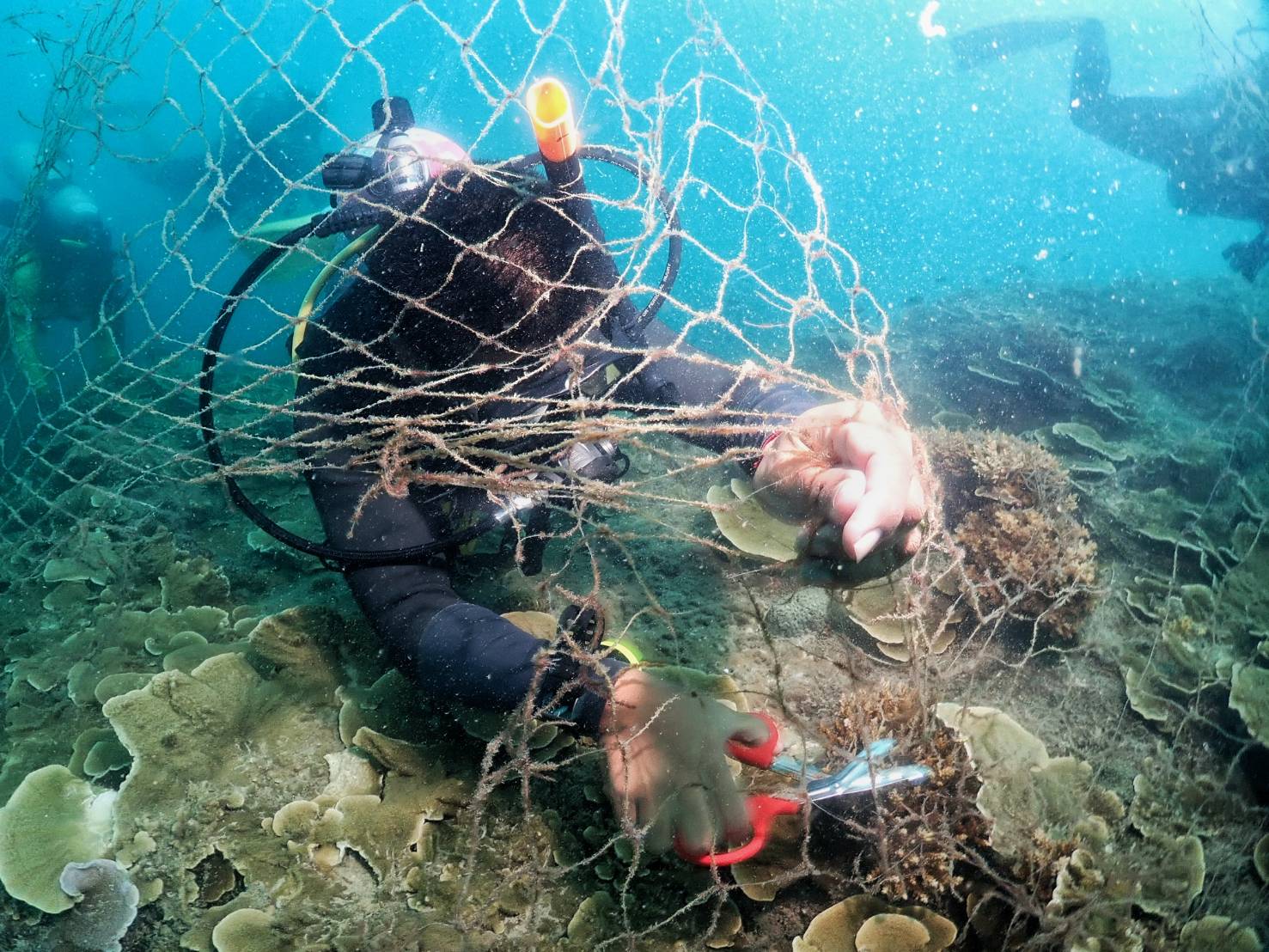 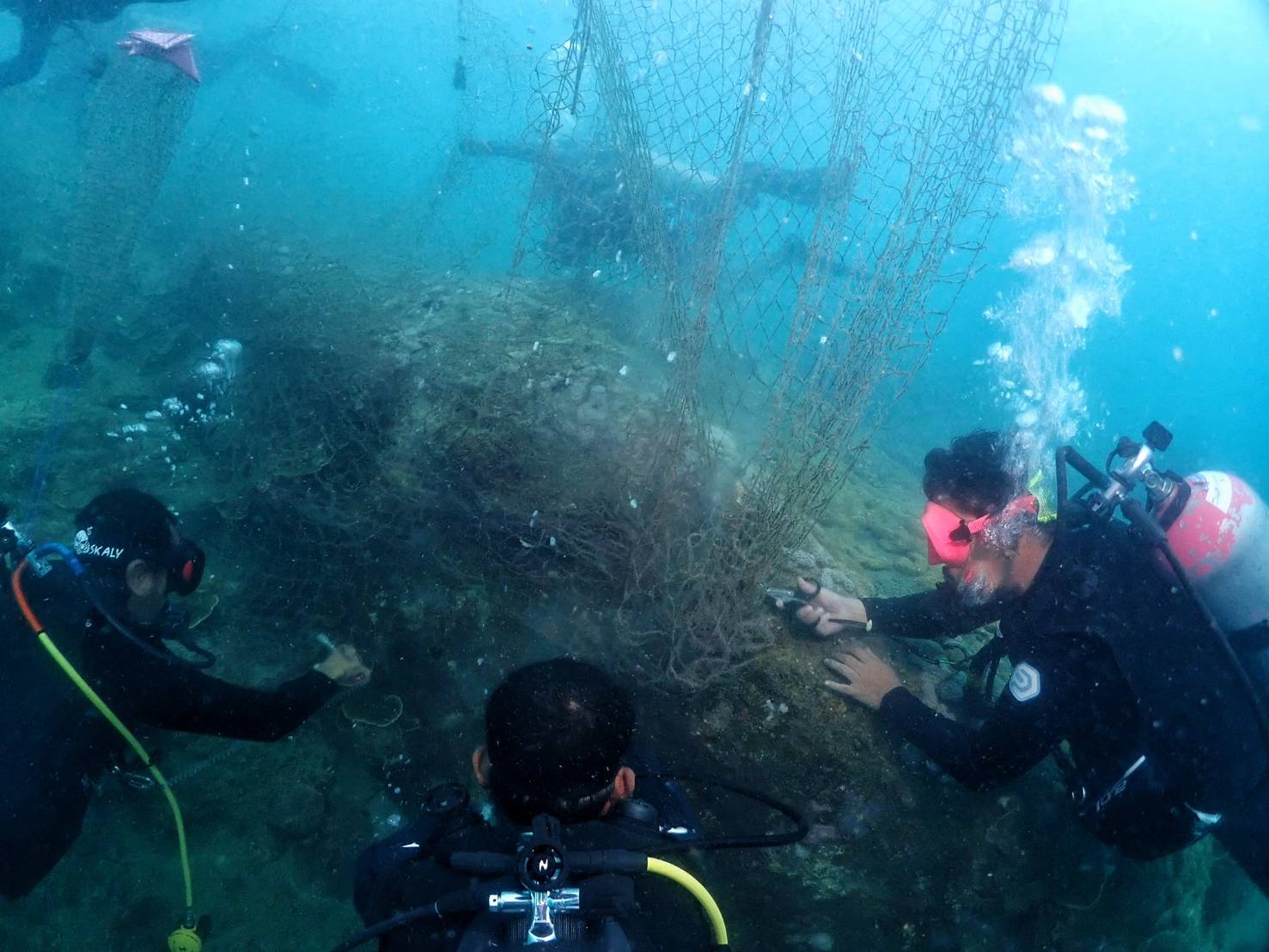